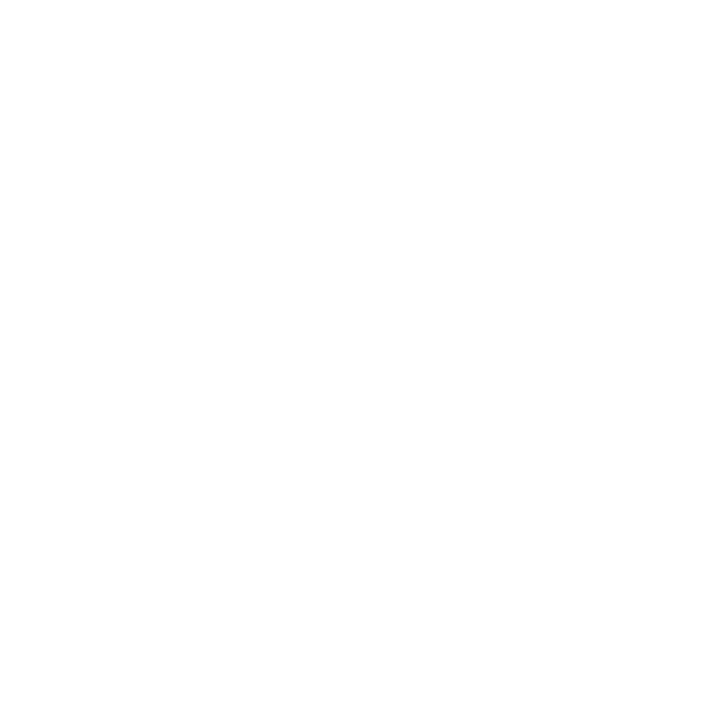 I started playing music when I was 14 years old. I was so passionate from the time I started playing. This was my sole outlet to battle my struggle with severe depression in my teenage years. I probably never would have made it through those years without music. I now know just how important and healthy music can be for children and adults.

[read more=”Read More…” less=”Read Less…”] I started playing guitar first and that led to me singing and eventually learning how to play piano, bass and drums. I have basically been in bands since I was 15 and until I was in my late 20’s/ early 30’s. I was in original bands as well as cover bands. The cover bands were always just a way to support my original music and I still cringe hearing some of the cover songs I played hundreds of times.  I was lucky enough to play live throughout Michigan and a few other states.  A defining moment in my musical history was being able to perform at my high school graduation ceremony a song I wrote. I was able to play some pretty cool venues, attend music conferences, have a song in an independent film, perform live on the radio and get played on one of my favorite radio stations.

I released an eight song album in 2004 and that was a fun experience to have my first professional recording. My band Seven Mile Sun led me to meeting my wife Jen.  She had owned Medea Records and had released over 10 albums. I eventually signed with the label which allowed me to release music and get songs placed in TV and film. That also briefly led me to writing instrumentals for music placements. I was lucky enough to land a fairly big music placement that helped pay for a down payment on a new home and and improvements we wanted to make.  After I had a child, my music career outside the house became non-existent. Now I play with my family which is fun sharing my love of music with my 6 year old.

I plan on continuing to write and record music but it will be at a much slower pace and when I can fit it in. Until then, I enjoy playing My Little Pony and Disney songs for my daughter.[/read]

Here are some voice-overs I recorded and edited for the stories of No, Seriously…blog.